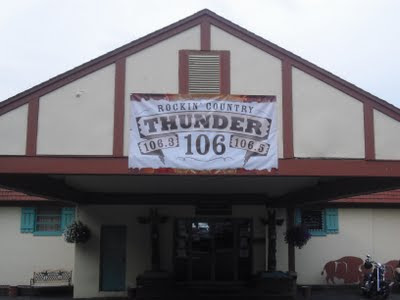 So today i went line dancing with mara at the Colorado Cafe! Hahaha, i didn't know there was such a place near where we live.  Anyway, it was pretty awesome, even though it was difficult and intimidating at first.  I really enjoyed trying to learn some of the dances, and when they were too difficult, i had a blast sitting on top of the giant speaker (getting a butt massage) and watching all the pro people dancing.  Mara's two friends were amazing!  Especially the girl Sommer who had these boss pink cowboy (girl?) boots.  Mara says that Sommer's been basically every weekend since she was a kid, and it shows.  I think i did mara proud though, didn't i? :) By the way, the title of this blog entry is the name of a song from Death Cab for Cutie's new album Codes and Keys.  It's absolutely fantastic. 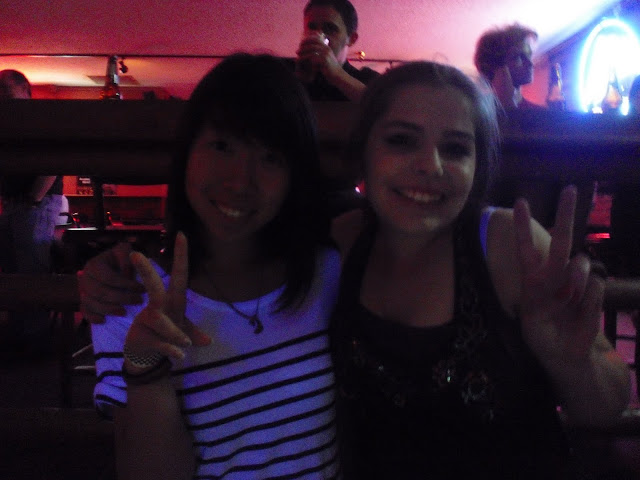 Other things i did today included having a band practice with the Shalomies :).  It's just my nickname for us, since we don't have an actual name yet.  We're unofficially dumbed Shalom Dragon (which is actually a racist name since we're 3/5 asian and 2/5 jewish), but a lot of people in the band don't like the name.  Dan signed us up for a Battle of the Bands in two weeks under the name "Timequake".  See, it's funny because absolutely no one likes the name.  Dan said we can change it though, so all we need to do is think of one!  But about the concert, i'm super mega nervous for it.  I'm kind of the queen of stage fright haha :\  Still not sure how in the world i'm going to get through that concert, but it'll happen somehow. I think.  Also i think we're going to do a band semi-matching thing for it.  I suggested purple, and the guys are actually up for it.  Haha, i can't wait to go shopping with them, that should be interesting.  After band practice, dan and i went to courtney's to visit her (she got her wisdom teeth out).  We brought her a chocolate (fribble) shake (cuz stupid McDonalds didn't have shakes today, wtf?) and ended up playing pingpong in her basement for an hour or two.  It was pretty fun, and very relaxing.  Ahhh summer ♥
Anyway, it's close to 3 am, which is absolutely retarded because i need to wake up in 4 hours !! Tomorrow (technically today) i'm going on a college trip!  Time to check out all those fantastic colleges that will be rejecting me in a few months.  Haha, just kidding, i'm not that pessimistic.  But in all actuality, i'm not looking forward to the trip that much, mainly cuz my sister will be crying the whole car ride. Yaaaaay babies ♥ It will be cool to be in new places though.  I'll definitely take a lot of pictures so i can blog for all my adoring fans when i get back.  Ha, as if people actually care about the boring events in my life.  Okay, 3:24, time to go to sleep. Nighty !
Posted by Sonya at 3:25 AM