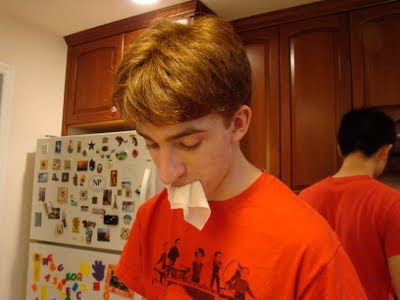 Yes, it's finally here!!
On wednesday we had our final final (lol) and to kick off the summer i had a bunch of people over at my house for a potluck!  Everyone brought delicious food (especially mara's spinach dip, lol i'm obsessed) and i made springs rolls beforehand with a few friends. Brian thought it'd be a good idea to eat a raw spring roll peel...yeah.

Also my mom made amazing pot-stickers and all sorts of other deliciously delicious things. Ahh, i love food :) So anyway, at the party we played 9 square, which is basically 4 square....except with  9 squares.  See how clever the name is?  It actually turned out to be really fun even though i was a non-believer at first. 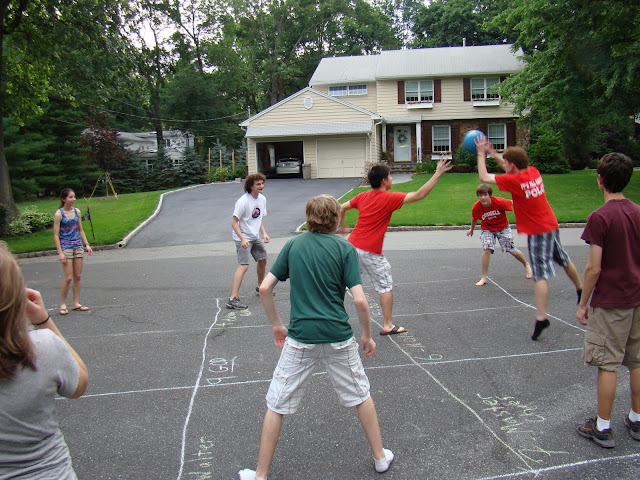 Well, i actually started this blog post a day or two ago, so now i kind of lost my train of thought.  I'll give a quick overview of things that've happened since then: nothing. Legit. I haven't done shit in days haha, it feels fantastic, and absolutely awful at the same time.  Wake up at 3, eat, wash, do nothing, eat, go out for a couple of hours, come home, do nothing, sleep. Then repeat. Hopefully tomorrow will be more eventful.  Today i sat around and did nothing for a good 2 hours before going out to buy acrylics and canvas for my art class that i'm starting next week.  We went to Jerry's Artist Outlet for the first time, and it was ammmaazzziinnggg.  I could've spent a few days just looking at all the gorgeousness that filled the shelves.  Seriously, i was dying.  But we didn't have that much time, so we bought the (beautiful) acrylics and left. :'(

Then i was super bored again, and ended up going to a gaming session (bro time that i totally violated) since band practice got called off.  It was a semi send-off for spring-roll-peel-eating-guy since he's leaving for camp tomorrow, and will be gone for a month.  I felt pretty bad about inviting myself over, but dan offered soooo whatever.  Yeah i kicked their asses at brawl and mario kart.....not.  But it was fun, even though i was totally being the weird outsider.  Anyway, then we headed over to mara's to watch 500 Days of Summer which i am already in love with even though we have yet to finish it (my dad called and freaked since it was already 12).  So i'll probably finish watching it tomorrow!  Right after band practice and right before.....LINE DANCING.  HA.  That'll be interesting.  My main worry is that i won't have a noob to drag along with me (mara's already a veteran).  I'll blog later about how that turns out.

So a few days ago i finally got my AP art portfolio back from collegeboard.  Now i can stop worrying about my babies :)  They're safe and sound. 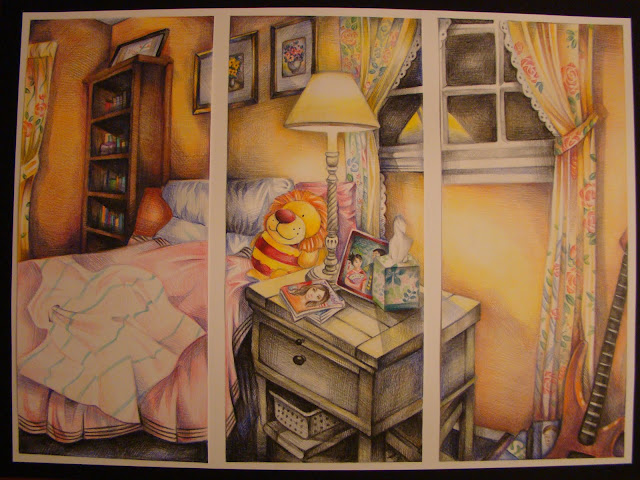 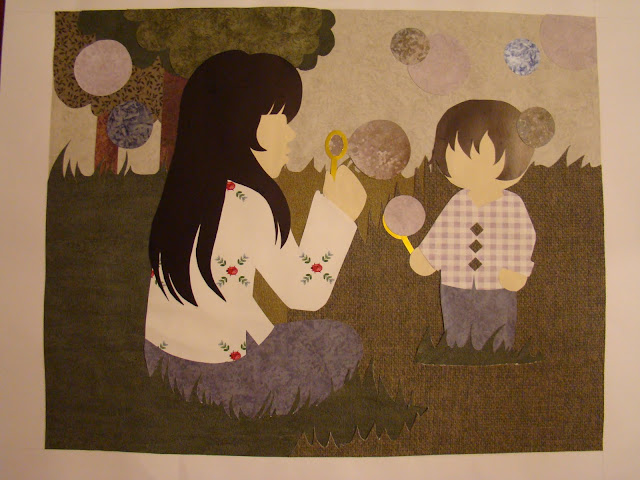 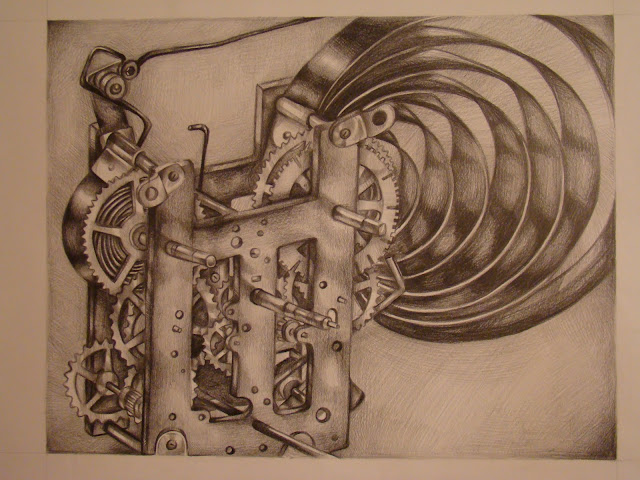 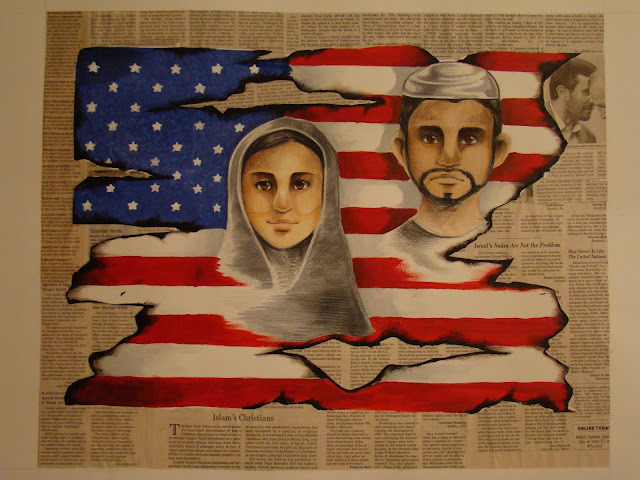 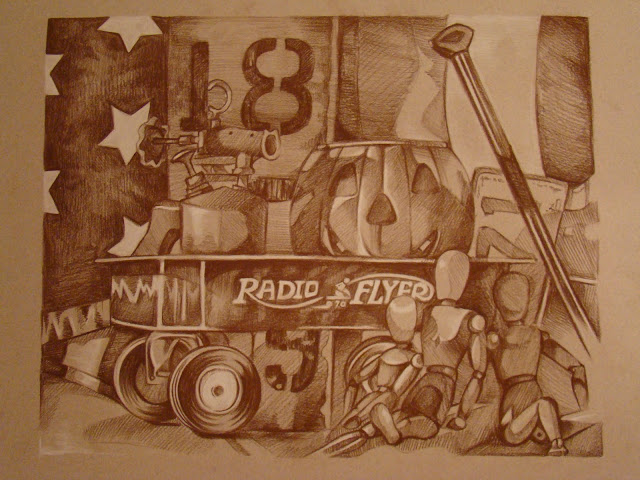 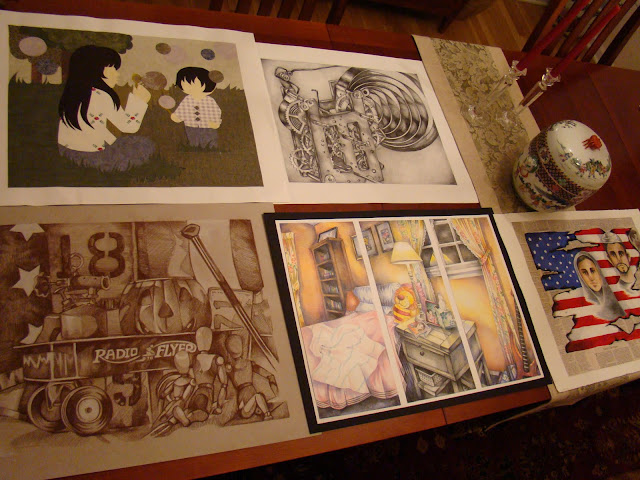