The weather has been so warm lately!  Actually that's an understatement: It's hot as hell, so hot that i decided to ditch a blanket while i slept...so now i have a fantastically sore throat and this annoying hack of a cough, just in time for the weekend ! Greeeaaaattt.  But besides for that, life is pretty good :)  Summer is just around the corner, kind of, and SAT scores came out yesterday ~! 800 on physics nbd, i literally jumped out of my seat and leapt for joy ( i thought i failed it ).  There are alot of things i haven't blogged about (i realized after looking through my camera), so i'll try to run through some random boring events in my life that have happened in the past month.  First up is probably this art show i went to a billion years ago.  A lot of the stuff there was absolutely amazing.  Seriously, i couldn't stop staring at them.  My teacher submitted the oil pastel bottle i drew a while ago, can you spot it?  Although i have a phobia of bugs, i was in love with the the colored pencil (?) wasp next to mine. 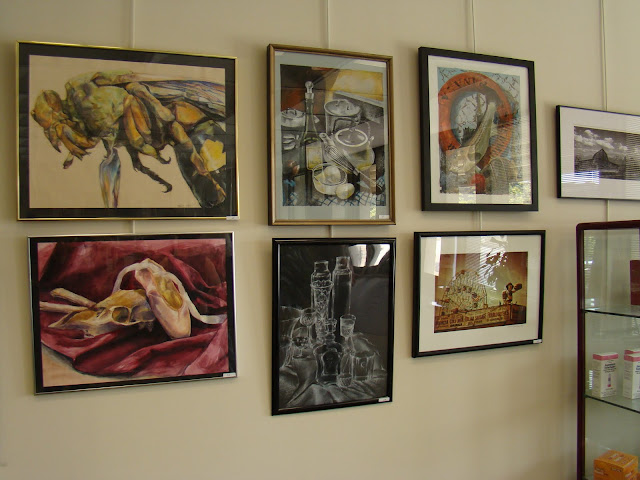 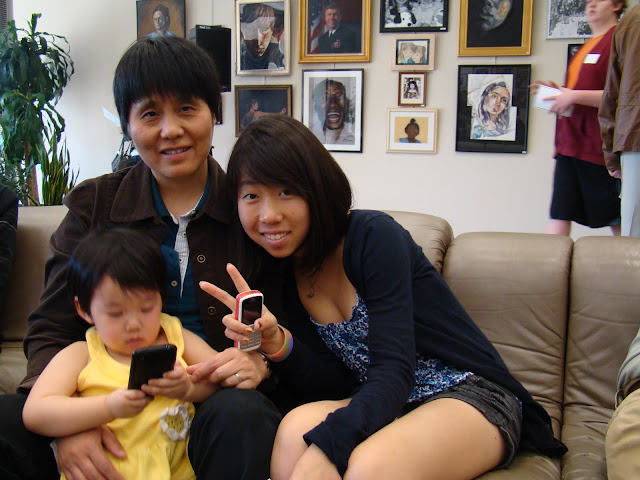 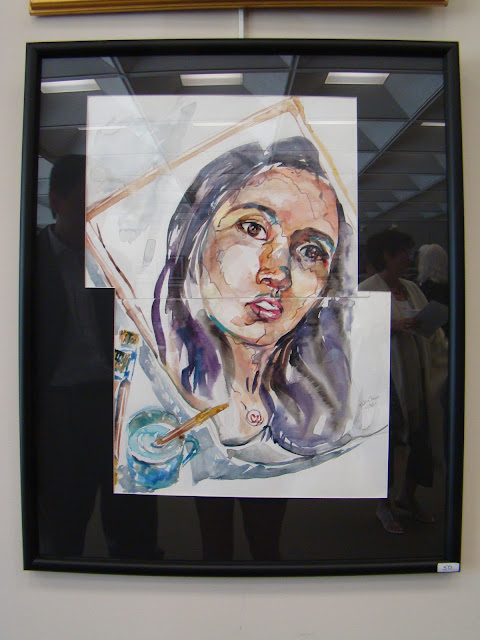 This was a picture that i was completely obsessed with.  It seems so effortless and just, well, amazing.  My dad kept nagging me about why i was "wasting" my time looking at that one when there were so many super fancy oil paintings hanging up.  Anyway, the  reception was good, and the food even better :) What pissed me off were the pieces that they picked to receive awards. I felt like most of the ones they picked were actually somewhat poorly executed.  There were definitely some in my opinion that deserved awards, but didn't get any.  On the brightside, Juliana from my art class got an honorable mention! Her's is the fish that's next to mine (scroll up to admire). 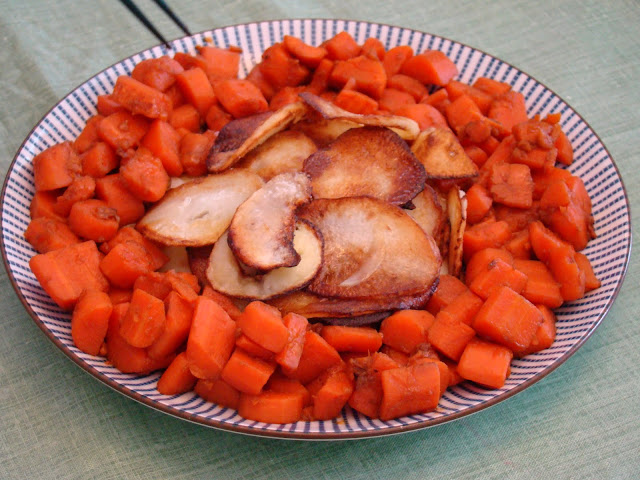 So i bet you're wondering what that amazingly delicious looking, masterfully crafted dish is? Its what i made my mom for mothers day!  After trying to wake up at 6 to make her breakfast and failing, i tumbled out of bed at around 11 just in time for lunch.  It wasn't fancy, but it tasted yummy :) Also, how boss is that picture?  Photo cred goes to my dad, who's extremely proud of his food photography skills.  It actually does look really nice though: Sharply focussed in the foreground, and blurry in the background.  I recently found some nice blogs on blogger, one of which belongs to a woman who is an amazing photographer.  She takes pictures of random everyday things, and her three adorable kids. It's fantastic, really.  But i think she decided to make her blog private after a bunch of creepers started commenting on it, so now i can't see her updates :'( .  Oh well.  The other blog that i absolutely loved is written by a girl named Sonia Eryka who lives in Indonesia and blogs about fashion, music, and her life (which is way more eventful than mine, and she's less than one year older than me !)  She is about to launch her own line and doesn't seem 17 at all!  Seriously, i could easily peg her as a girl recently out of college and making a living off of fashion.  Here's a link to her blog [ click! ] Did i mention that she's gorgeous?  I feel some sort of weird connection, and i think it's because we have the same name haha (well technically, mine is spelled with a "y" but lets not be picky now hmm?)  The message i got from her blog?  Stop worrying about pointless things, and just live your life!  Seriously, if you put your mind to it, you can make whatever you want out of yourself.  Also, being a hedonist isn't a crime :)  Neither is randomly chucking SAT vocab into a blog post. (I get to take them again next saturday AKA prom weekend! Fantastic, huh?)  Anyway, continuing with the boring recap of the things that make up my life... It's my sister! Notice how her hair's wet?  Well that's because we just finished playing in her new sprinkler.... which is actually this giant oversized beach-ball-esque-thing that shoots water out of random holes.  It's absolutely fantastic. 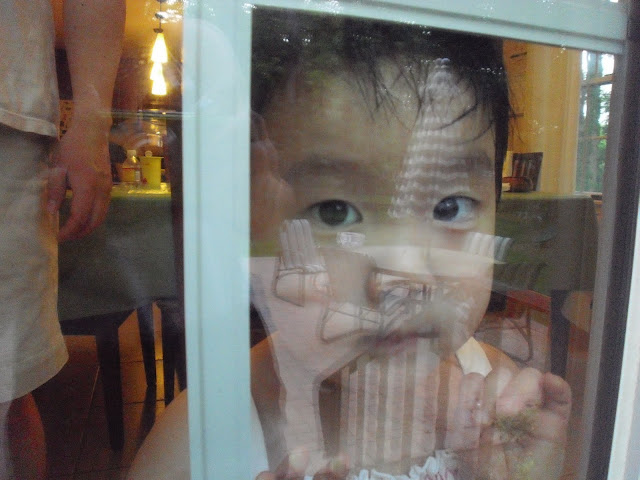 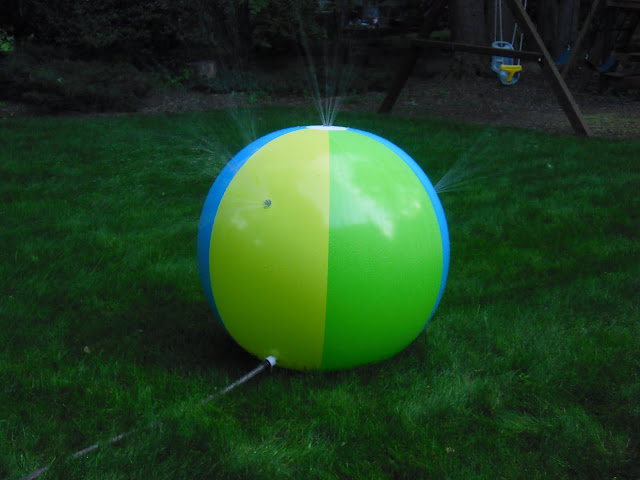 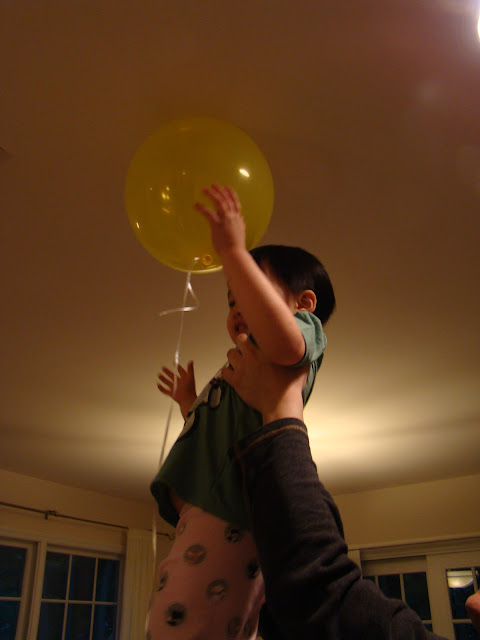 Haha, isn't that great?? Also, the other day kaykay got a ballon, and my dad came up with this game where he would raise her up and she would try to catch it.  Of course i took a billion pictures, it was adorable !
It didn't last long though because my dad's arms were about to fall off (not literally).  Kaykay's like 98475 pounds (again, i kid you). You can't tell from this picture, but she's wearing this super cute hello kitty shirt (yes, i know that's really asian). We got it for her when we went to old navy. Yes, it was my first time going shopping in the past decade.  God, i can't wait to go shopping for real though as soon as SATs are over next weekend.  If you didn't get the insinuation, my mom wouldn't let me go shopping for the past forever because of testing and other bs reasons, etc etc. On the brightside, i got a few shirts, and a swimsuit from there.  I was pleasantly surprised by the swimsuit though.  Usually the stuff there fits really awkwardly and is too big, but this one was perf, and didn't feel like an old navy suit at all!  I would go into deets, but at this point you're probably half asleep. It's 3 am lol, why am i awake again?

So today my family went to THE DYNASTY for dim sum!  Actually technically it was yesterday because it's 3 fucking am right now.  Oh wait, did i mention that it's 3?  I didn't? Well it is.  Anyway, it was to celebrate my parent's anniversary!  I absolutely love that place.  Their food is heaven served in little bit-sized form.  I forgot what happened but my sister burst into tears during the middle of it.  I think it was because my dad got up from his chair and moved so i could take a picture of him and my mom.  But whatever it was, we solved the problem by taking a million photos of her.  Notice how i don't look that amused in the picture? Ha. 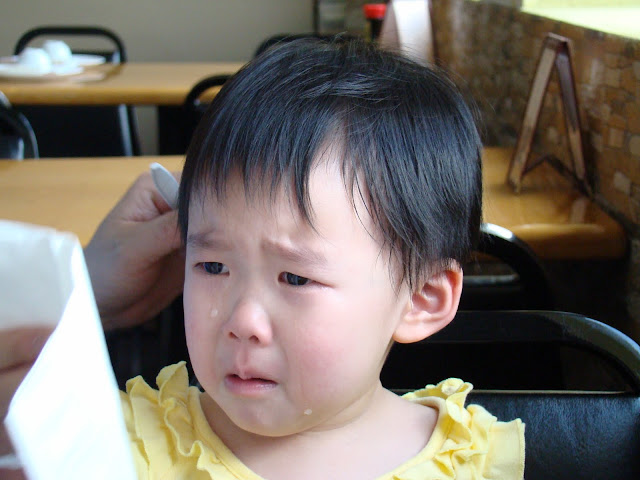 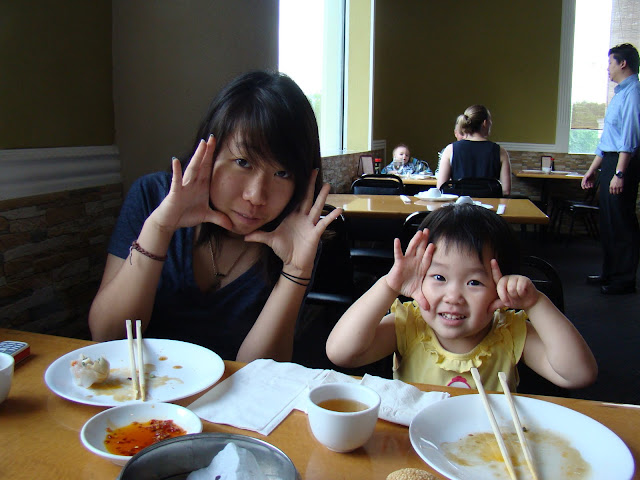 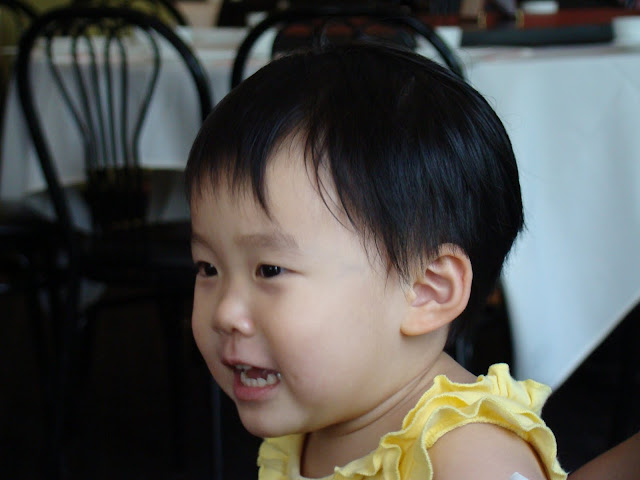 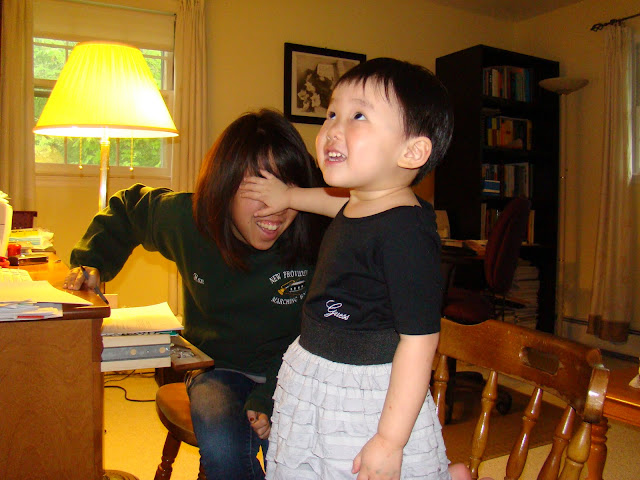 And i randomly included this picture because i was scrolling through pics and found it mildly entertaining.  So there you go :) 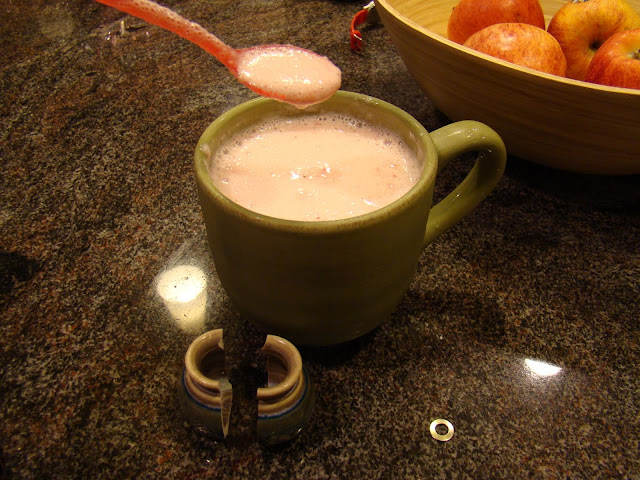 And the above pic you ask?  It was the giant cup of strawberry smoothie i made a few hours ago when i started this blog.  (and it was delicious)  The little pot is a toothpick holder we've had for probably 8 years or so, and my dad broke it :'(

Anyway, i finished that smoothie a while ago.  I also downed a bottle of coke. Yay for blogging at 3 am! (3:08 to be exact, but hey who's keeping track) God my sleep-pattern is completely screwed up.  On the brightside, i managed to listen to all of Supercell's new album [ Today is a Beautiful Day ] while typing up this monster of a post.  No i'm not japanese, but i do love their music, and their art is ammazziinngg !  Supercell is made up of 11 people: one who actually produces the music, and the rest who are illustrators, designers, and animators.  Check them out if you're interested~  Okay, i really need to stop typing.  Gotta go to sleep so i can wake up bright and early for some hardcore studying !  Ha, as if.  Anyway, hopefully i'll go to the beach next weekend, after i completely destroy my SATs of course :') 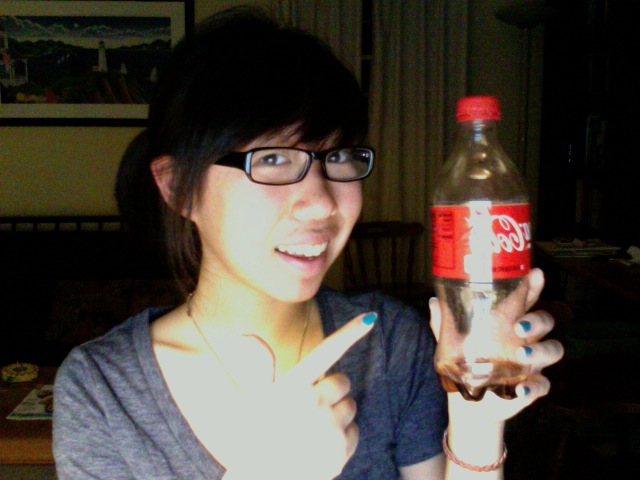