It's a truth universally acknowledged.  I'm convinced that the day you start your job as a drive-through cashier, you're given a list of rules that must never be broken.  Taking orders only from people in cars is definitely on that list.  Although, now that I think about it, maybe I need to conduct more experiments before I can reach that conclusion.  I've only tried it at a few Burger Kings :\ But for anyone reading this, the one across the street from the bowling alley does not take your order if you walk through the drive-through.  Jerk-faces :(

Haha, but what actually happened in the past few days.  Monday I went shopping with the fam and finally got myself an actual bag! When I go out I usually just stuff everything in my pockets, but now I can just put it in my handy dandy (notebook!) fossil bag! It'll probably pop up in pictures on saturday since I'm going to the city with some people :) Anyway, that night was spent girling it up with nicole and mara.  After some delicious red mango, we picked up mara, bummed around, and then went to nicole's....where she surprised us with presents! I got a really cool sketch book, a box of watercolor pencils, and a woven bracelet with "sonya" on it!  That bracelet is probably one of the cutest things I've ever gotten, thanks nicole :)


That night I watched "P.S I Love You".  I was a little disappointed by it since I had already read the book, and I felt like the movie didn't do it justice :( but nevertheless, a good movie.  Loved the irish accents haha.  Tuesday I went to the doctors and got two shots. Yay, fantastic.  Built some legos with Courtney in the afternoon! We got almost halfway through the Robie House. Holy shit 2276 pieces is alot of pieces.  Every couple of steps we'd realize we missed a step and have to go back and correct it lmao.  Anyway, she gave me a jewelry tree! It's a little metal tree that you can hang earrings, bracelets, necklaces, and whatnot from. It looks so cool by itself though and casts nice shadows.  That night I went to panera with emma...and she stole green tea! What a bad ass! Lol it was deserted and the cup of green tea was sitting on the counter for like an hour. So i guess it wasn't that badass, but still. Then we went to mara's and watched "My Idiot Brother".  Everyone was texting and playing on their iPhones, but I actually watched the movie, and although it seemed really pointless at first, I ended up really liking it.  What's up with me watching so many movies lately? Three in a row!
Wednesday was really fun. I woke up relatively early to get 4 tubes of blood sucked out of my arm.  Awesome! Lol but in all actuality, the rest of the day was enjoyable.  My nose was mass-producing mucus, but I managed to go out and have a life.  Went shopping with victor, jammed with the band, bought 5 big bottles of soda for $5, and went to the secret santa party at nicole's! Her basement was all decked out with christmas lights and a disco ball.  I gave mara her gift, which were oxford style booties.  I had to make her a customized shoe box lid since the box it came in was lidless?  Go figure. Dan got me art supplies! Lol my friends know me so well.  From him I got soft pastels and assorted sketching pencils!  I lovelovelove art supplies even if I don't end up using them.  I just like looking at them and having them...is that weird?  Some girls splurge on useless shoes....I splurge on useless art supplies hahaha. Anyway, the rest of the party was pretty chill.  Danced a little, crashed a few pictures, and ate some (really super duper) delicious cookies. 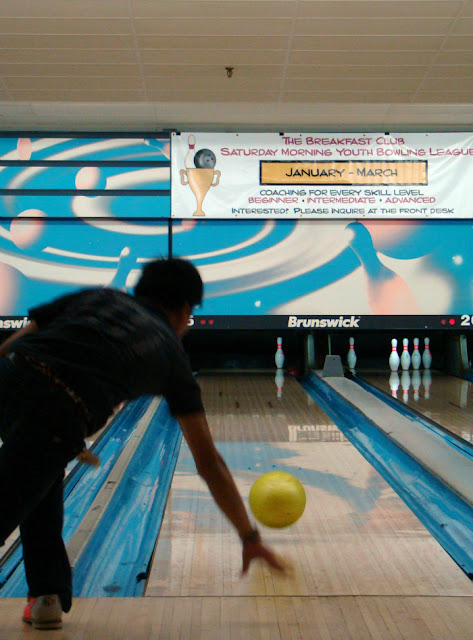 Today I tutored for almost two hours, what the poop, ate, and took a shower.  By then it was 5 already hahaha.  Went to the school to pick up art stuff and realized it was completely dark, depressing, and very much locked.  I have a painting due on tuesday! After my haircut tomorrow, I'm gonna try the school again.  I forgot to bring home paper and paint before the break haha...crap.  Anyway, I went bowling with some people tonight.  Well, first we played cards for almost an hour at the bowling alley, waiting for a lane.  A certain someone brought their asian girlfriend along.  A certain very-good-looking someone.  Anyway, we played kemps, bowled two rounds, and then went to the BK lounge for some midnight munchies (and got denied when I walked through the drive through). I'm too tired now to type so I'll just end it there lmao.  It's 3:17 am. Whhyyyy. Gotta wake up at 10 for my haircut!  Haven't gotten it cut in over a year jesus christ.  I'm surprised it isn't full of split ends by now.  Anyway, good night! Time to go do what my sister's doing in this last picture. :) 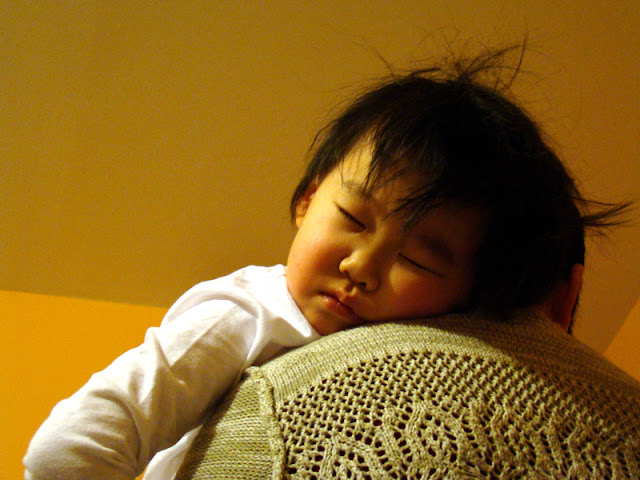